The rise of online hate speech as a new alarming global social phenomenon: reasons and remedies 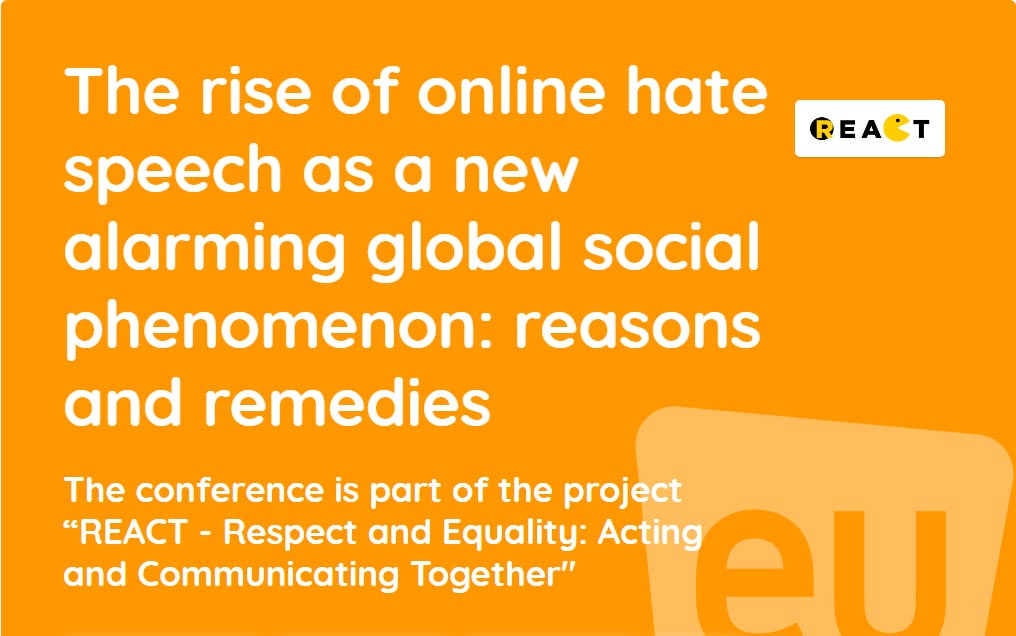 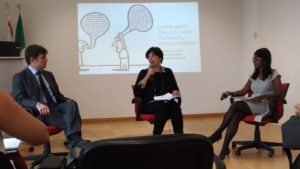 National, racial or religious hatred statements which constitute incitement to discrimination, hostility or violence are more and more widespread on the web and it can be argued that online hate speech represents one of the biggest threats to the democratic life of the European Union. Hate speech is also more evident in the current cultural and geopolitical framework, particularly in a time when the political debate in the European Countries and at European level is dominated, often instrumentally and speciously, by the issue of migration.

The conference aims to animate a wide European debate on the most effective cultural and educational strategies and policies which can be used or improved at EU and international level to raise awareness and spread information, tools and proposals in order to contrast the phenomenon of online hate speech, with particular reference to the youth target. The event will be opened by a lecture on the social and cultural reasons of hate speech, followed by a round table with interventions of representatives from EU institutions and international organizations (European Parliament, European Commission, Council of Europe, UNHCR, UNESCO) who will describe the main strategies to tackle this phenomenon. A debate session will give the opportunity to all participants to contribute to the discussion.

The conference is part of the project “REACT – Respect and Equality: Acting and Communicating Together“, co-funded by the Fundamental Rights and Citizenship Programme of the European Union and implemented by a partnership of twelve international organizations from five European countries (Italy, France, Spain, Germany, UK), coordinated by ARCI Aps. 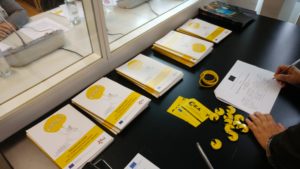 With a focus on monitoring and analysis of the online hate speech episodes, as well as on the identification of effective examples of counter-narrative, the project realized 20 educational paths in schools all over Europe in order to spread media-literacy and awareness among more than 700 youngsters. During the workshops, participants realized several videos of counter-narrative that represented the basis of the project communication campaign, accessible at the following links:
REACT on Facebook
REACT on Instagram