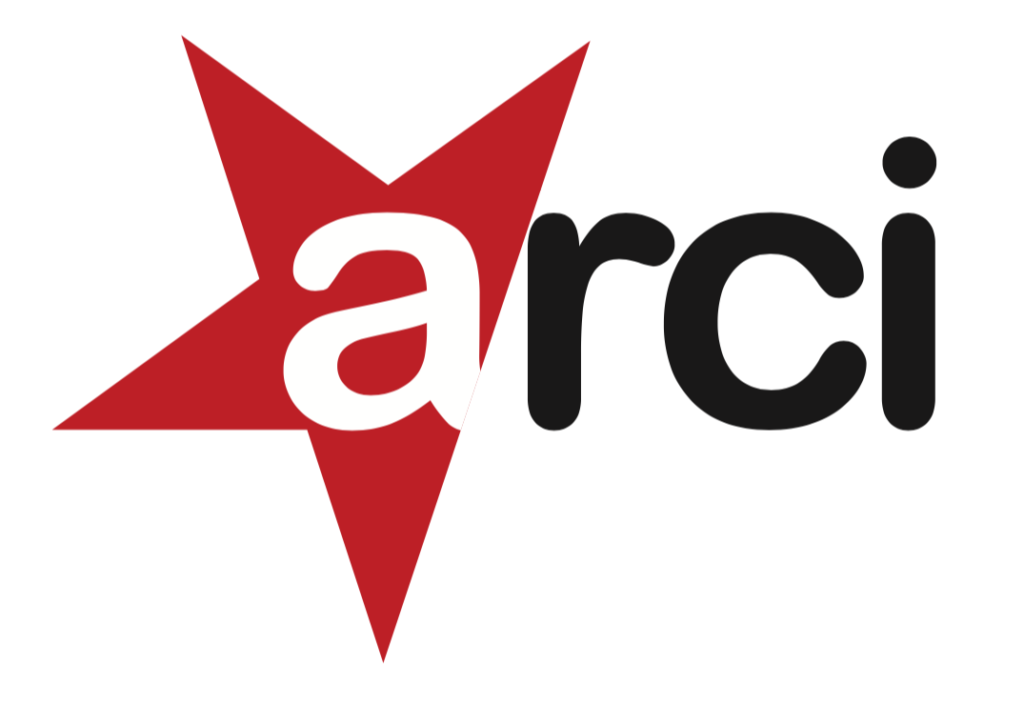 Associazione Arci is the most important Italian social promotion organization. It was founded in 1957 and it is present throughout the Italian territory, with approximately 1,000,000 members, 115 local committees, 17 regional committees, and 4,800 clubs. ARCI engages in social intervention actions with the objective of defending the rights of the most vulnerable categories (migrants, asylum seekers and refugees, Roma, drug addicts, prisoners, minors, persons affected by physical or mental disorders). Such actions are carried out by volunteers and through the creation of social enterprises, self-financed projects or those funded by local, national and European governmental entities or private foundations.

Its main fields of intervention are:

Migration and asylum are among the main fields of interventions: ARCI currently hosts in reception centres about 6000 refugees and asylum seekers; it runs a Multilingual Free Toll Number offering to asylum seekers and refugees guidance on the procedures for asylum and family reunion, support in the completion of all formalities, legal protection, mediation with institutions concerned, basic information on rights and the access to basic citizens’ services.

As far as advocacy is concerned, ARCI is part of the National Round Table on Immigration since 2007; coordinates the National Round Table on Asylum (including the main secular and catholic associations as well as trade unions and representing the main interlocutor of the government on asylum and migration policy); participates in the Parliamentary Commission on Hate speech since its creation in 2016, and in the Permanent Council on hate speech and hate crimes created by Ministry of Justice in 2017.